I'm happy despite what all the research suggests.

Today, January 19th, 2009, is the most depressing day of the year. This is according to scientists, who research these things. According to the white coats, as detailed in this article entitled Feeling blue? Today - January 19, 2009 - is the most depressing day in HISTORY, say experts, "Cold weather, fading Christmas memories and broken New Year resolutions mean this period is usually miserable, but the effects of the economic downturn makes this year worse than ever. Millions will feel so glum they will decide to stay in bed and up to a quarter of workers are expected to call in sick, research suggests."

In the event you are interested, the formula for the day of misery reads 1/8W+(D-d) 3/8xTQ MxNA, where W is weather, D is debt - minus the money (d) due on January's pay day - and T is the time since Christmas. 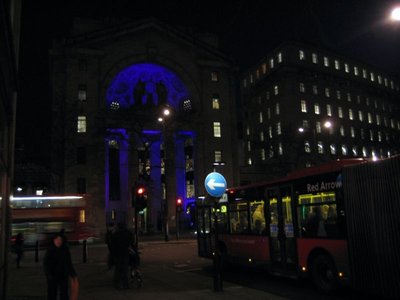 Personally, I am not feeling blue at all.

Firstly, I got my cheque today from the work I did in Phoenix, which was good because I was close to broke, but the cheque means that I won't be kicked out of my flat come the 1st of February.

Secondly, I have some great news. I actually have a job in the UK. I start next Monday, one week from now. After almost 8 months of looking, I have finally closed the deal on a new career. The job is back in consulting, much as I did when I worked in North America, though instead of jetting around North America this time I'll be travelling around by train to locations in Great Britain. 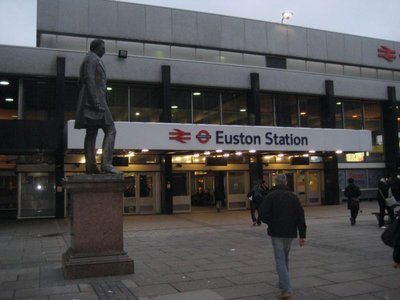 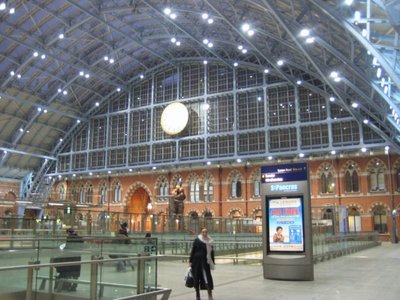 The new job, though, means that I am starting to look for a new place to live. There are a large number of train stations in London, and which one you use depends on where you are heading. Most of the stations, however, are on the Circle tube line, with a few key stations south of the river on the Jubilee or Northern lines.

Right now, I am not conveniently located to reach any of the stations. When I went up to Birmingham a few weeks ago, it took me 45 minutes to get to Euston station from my place. Paddington station is an hour away. St. Pancras & Kings Cross is a little closer at 40 minutes travel. Waterloo and London Bridge are the closest, but it will still take me 25 to 30 minutes to reach them.

So I am starting to look for a place to live up in the North-west central part of the city, near Paddington or Kings Cross. That'll make it a short trip on the tube to get to most of the stations. It's also a pretty nice area, and a little more lively than the south end of the Isle of Dogs where I live now. 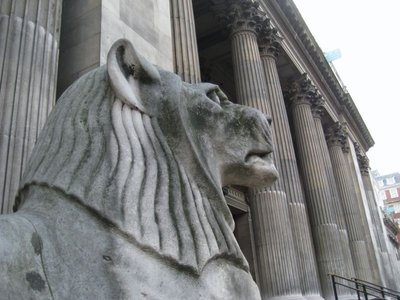 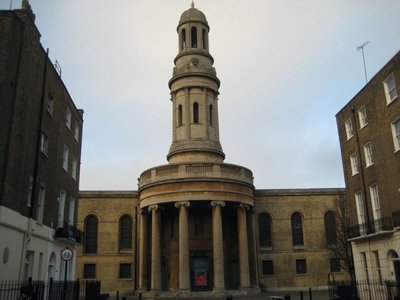 Plus, there's always the option for a nice stroll through Regent's Park. 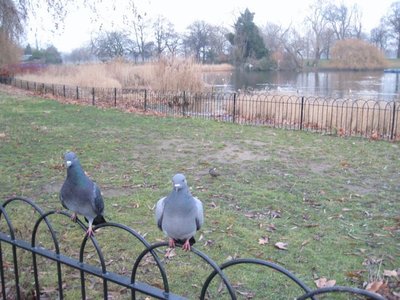 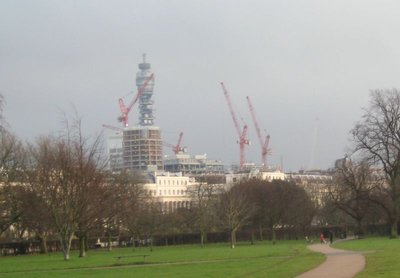 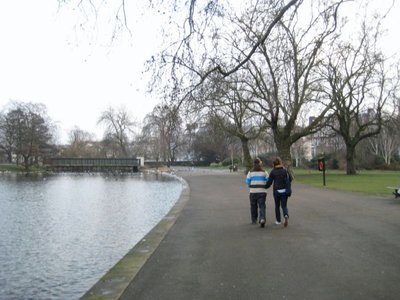 I start next Monday with a quick trip into the office here in London, and then I am most likely to head up to Sheffield to start a project up there.

It feels good to finally be starting something here in the United Kingdom. While I have been here for 8 months (excluding the 6 weeks spent over in Phoenix), without having been working it hasn't really been like I have settled here. With a job about to start, I am finally feeling like I am becoming a settler here in the UK.

I am no longer a tourist. I am finally a immigrant about to start his new life in his new country. 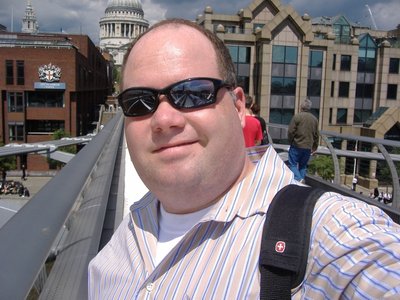 Most depressing day ever ey? It was a roasting hot 30+ degrees yesterday here in Melbourne, so I'm guessing that means it wasn't too bad for us

Don't blame people for getting depressed in the cold though... it seriously sucks.

That is great news indeed Greg! Saw the title already on Monday, but was having a pretty blue Monday myself with little time for reading posts. It really will make a huge difference actually working in the UK and after such a long time you'll probably be quite looking forward to it too?!

by Sam I Am