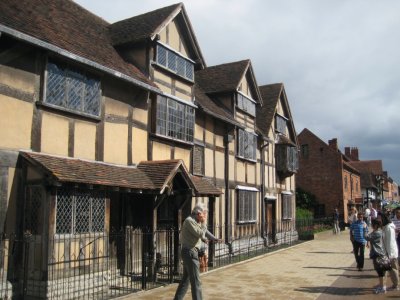 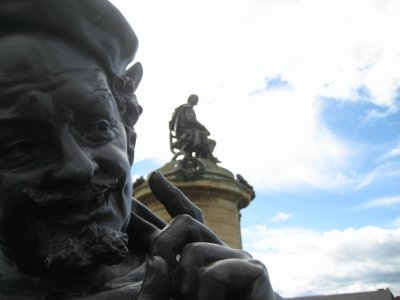 Falstaff Stuate with Shakesphere in Background 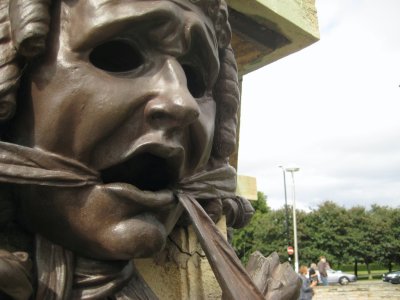 We are merely players 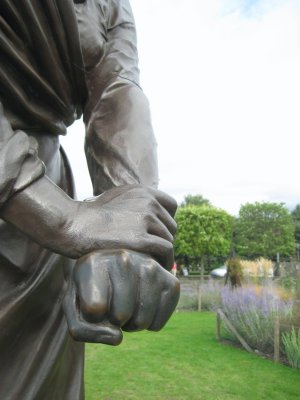 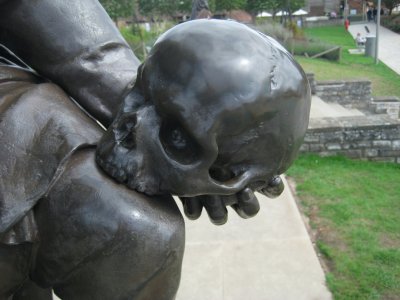 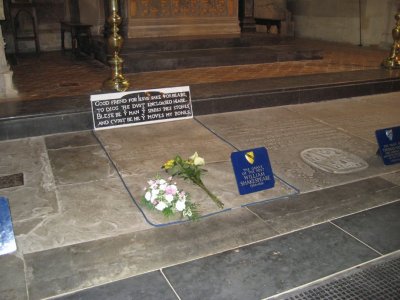 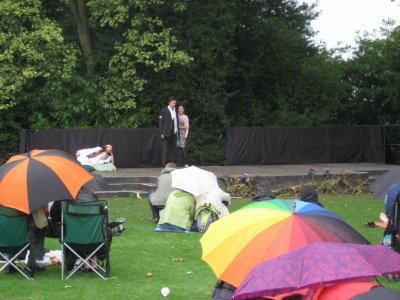 Shakespeare in the Park, Avonbank Gardens 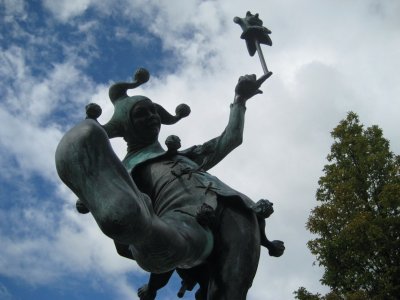 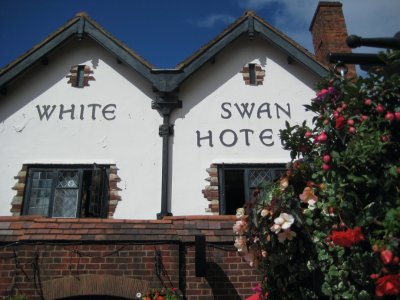 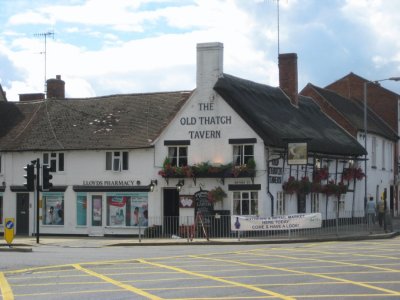 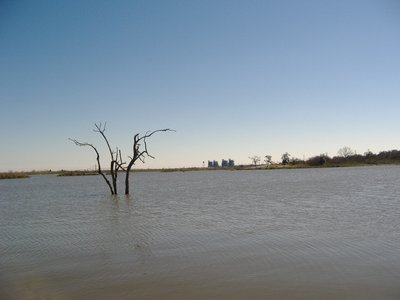 The departures board clicks and spins through endless destinations
Shuffling destinations endlessly throughout the day, dealing a deck of places of which to dream
Dream of away 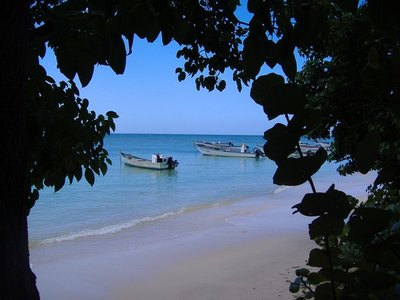 A short video from the Great British Beer Festival at Earl's Court, London

Held yearly at Earl's Court during the first weekend of August, the CAMRA Great British Beer Festival provides an opportunity to try over 700 real ales, ciders, perrys and foreign beers, as well as other alcoholic drinks. I went on the Saturday - the last day. Unfortunately, many of the taps started to run dry, so the selection of beers was limited. Prices aren't much different than what you would spend in a pub, and with the £10 entrance fee and £3 glass fee (that is refundable), it isn't the greatest value. The music was fun, though, and the food was excellent - especially the mussels from the seafood stand.

I've compiled some photos, video and audio into the following video log, or "vlog" for your pleasure....

If you can't see this video here, check it out on Youtube.