Coldest and earliest to match the previous years heaviest.

Winters are supposed to be milder here in the UK than in Canada. It hasn't quite turned out that way for me. In February of 2009, I faced the worst snows in 20 years. Last winter, it was the worst snow in 30 years! And now, the earliest snowfall since 1993 and now news this is the coldest start to winter ever!

Seriously, every year can't be a record breaker, can it?

Anyway, some pictures from the morning commute this morning. For me, not so bad, as most of the snow has fallen to the south of London, and in the north of the country. Central London is not too bad. It is certainly more snow than we are used to, especially this time of year.

Near my house in Holland Park... 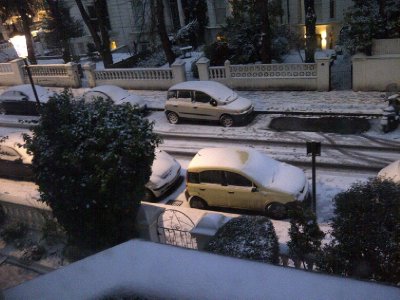 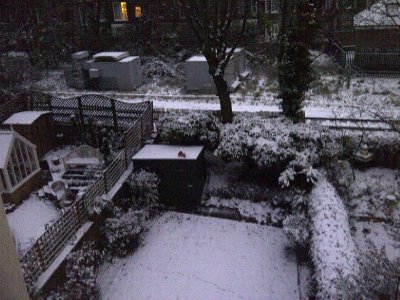 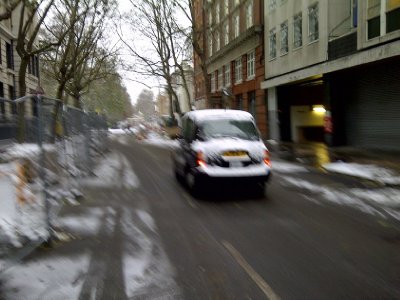 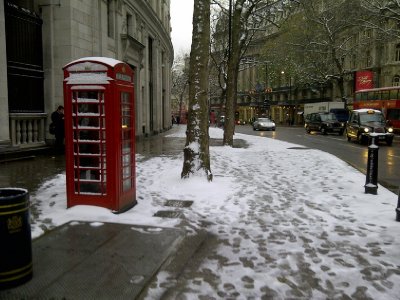 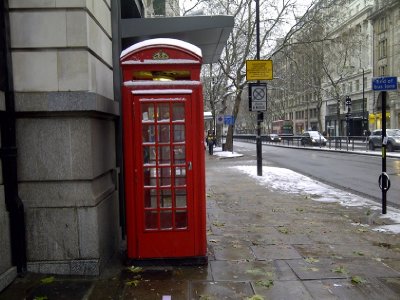 On the plus side, I did get to go skating on the ice rink at Somerset House last week. A beautiful place to partake in an outdoor skate.